Adam's work in corporate web development spans back to 2007. Early in his career an Art background and interest in design guided his transition into the tech industry as a "front end" developer - focused on delivering aesthetic, user-friendly experiences in an ever-growing device landscape. Over time Adam's range of focus broadened into the spectrum of server side technology.

During Adam's time with Shutterstock he helped lead engineering efforts in creating a React component library, which was a key ingredient in the brand re-design towards Google's "Material Design". In the second and larger project with Shutterstock - Adam helped lead the creation of a CMS based framework to be re-used. This project involved a build of API's, orchestration layers, and UI components. 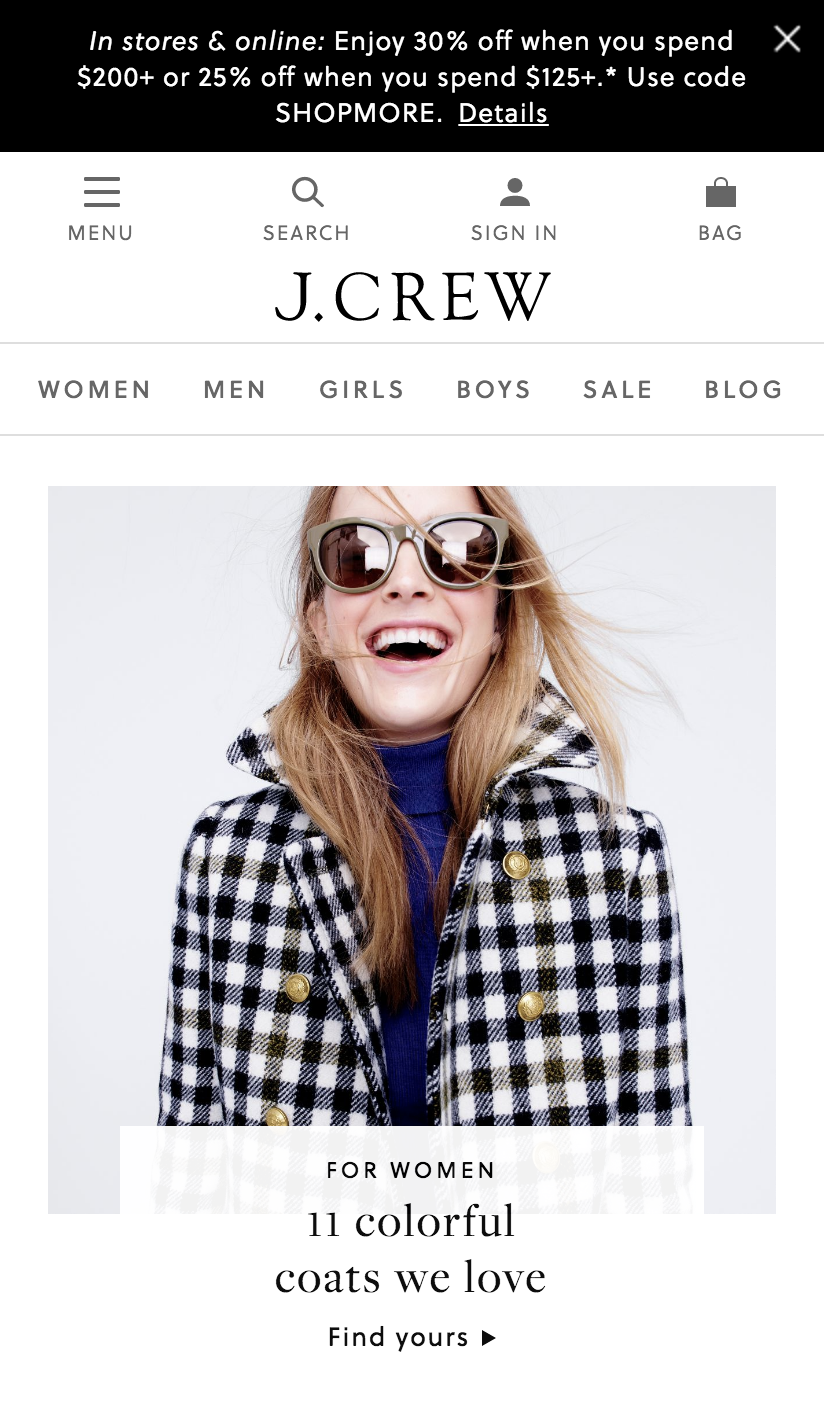 Node.js, Backbone.js, React.js, Grunt, Webpack, Mocha, Karma are some of the technologies utilized while Adam worked on the e-commerce team at J.Crew. He helped introduce Node.js to the infrastructure and transition the mobile website in house. At J.Crew Adam focused on mentoring, strategy, and leadership as a senior developer consultant with success and best practice in development always in mind. 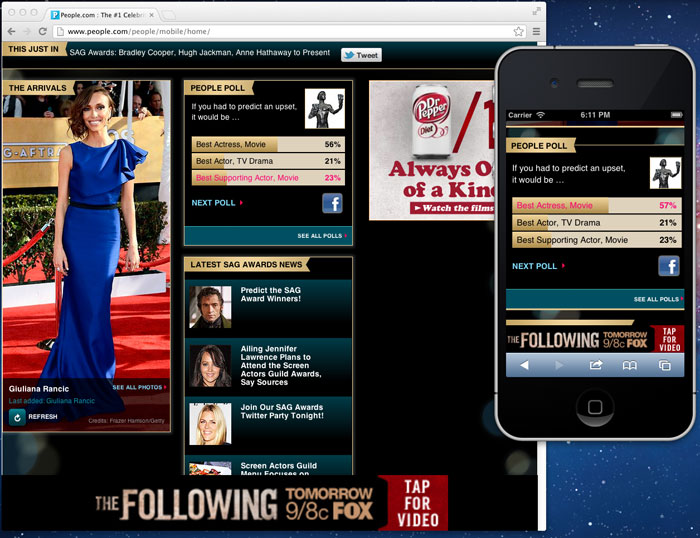 Adam was key in a mobile web re-design project for People Magazine during his employment at Time Inc. Using REST-ful web services, Adam's JavaScript work powered People's mobile website during award shows throughout the year supporting tens of millions of page views per day. Responsive CSS, supporting a variety of mobile devices was another large aspect of Adam's work with People Magazine.

After moving to NYC in 2011 Adam used his specialties in a variety of "front end" development technologies including Wordpress, jQuery, Backbone.js, Less, Sass, APIs like Facebook, and more. During this time Adam worked for startups including Buddy Media (which became acquired in 2012 by Salesforce), Tenthwave, and ALM. 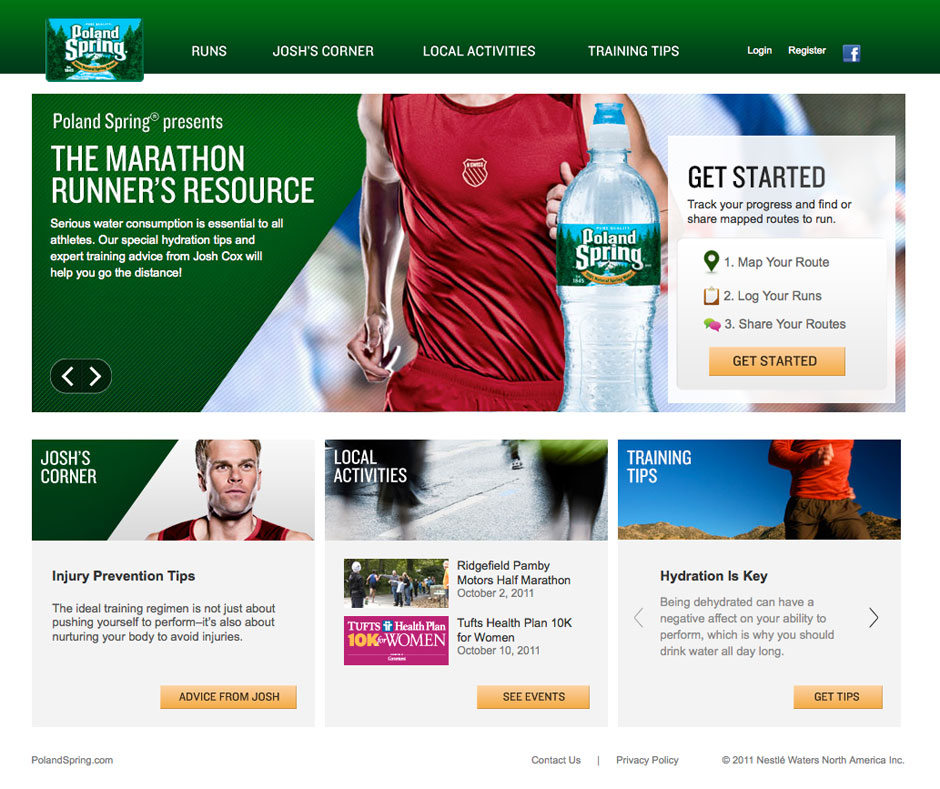 As late as 2011 Adobe Flash was still a thing! Flash work, specifically Actionscript 3.0, was a large part of Adam's work during this time. Front end development in general encompassed most of his work at Threshold Interactive. Adam single handedly built websites and other web-based properties for large brands including Butterfinger, Nestle Waters (Poland Springs is one of the six regional waters), Resource Water, and Nestle Pure Life. 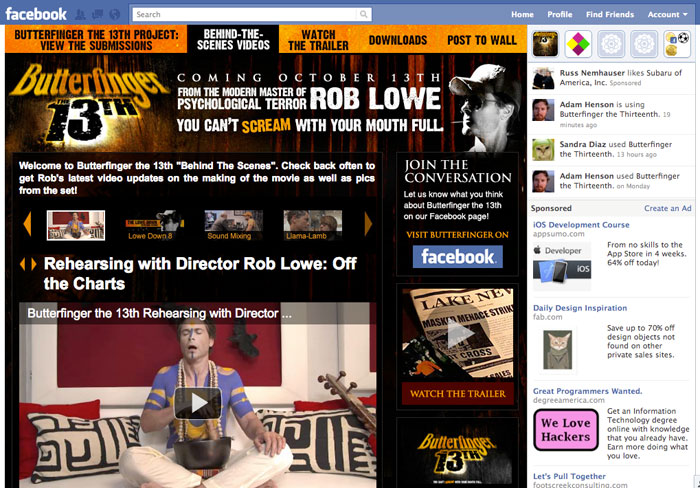 E-commerce was Adam's introductory experience as a web developer. He was a solid work horse producing design and development for dozens of web pages. TCP Global specializes in selling automotive parts, airbrushes, art supplies, and more. Adam's experience in Adobe Photoshop, Illustrator, and Flash were heavily utilized at TCP Global. This is where his experience in HTML, CSS, JavaScript and jQuery quickly blossomed.

Much of Adam's independent work came to be as experimentation in his interests. tvOS With the new version of Apple TV came tvOS, released in October of 2015. In the announcement 0f release a month prior in November, Adam built three apps utilizing TVML, TVJS, and Swift. "6 Weeks 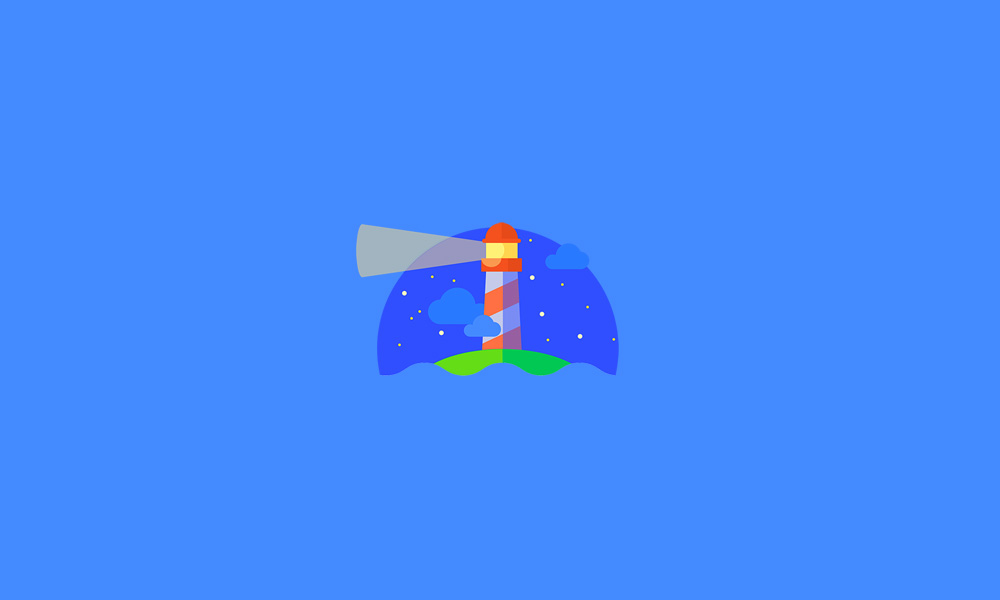